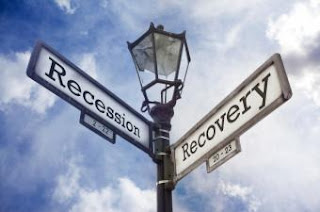 Despite reports of improvements in home prices and sales, Radar Logic argued that upon closer examination, the housing market is not doing as well as assumed.

As of September 25, 2012, Radar Logic's RPX composite price increased 5.2 percent year-over-year across 25 metro areas, according to the company's monthly housing report. In addition, sales activity has gone up by 12.3 percent over a one-year period.  Read more:  http://www.dsnews.com/articles/radar-logic-questions-strength-of-recovery-2012-12-04