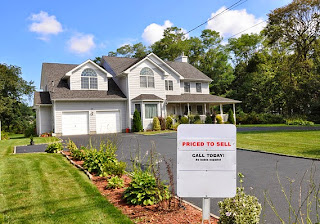 First-time home buyers, many of them millennials, will receive some long-awaited mortgage assistance this year thanks to recent moves in Washington.

The administration earlier this month cut the premium that borrowers with a Federal Housing Administration loan must pay for mortgage insurance to 0.85% from 1.35%. The half a percentage point reduction will reduce the cost of the average FHA loan by about $1,000 per year.

Posted by Lillian Wong at 5:03 AM 0 comments

Maestro of Architecture: From Aspen to Carefree 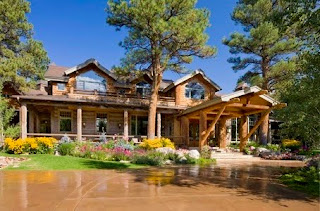 In an age of increasing specialization, many people consider architecture a science, only considering the technical aspect. But to architect August Reno, FAIA, architecture done right requires an equal measure of the arts, both visual and musical.

"As I design a building, I think of it as a composition," he explained. "I consider every stanza having its own element and strive to ensure that as people go through the composition there is not only harmony, but also crescendos that cause them to say, 'There is really something special about this building!'"

Architecting A Life Of Love 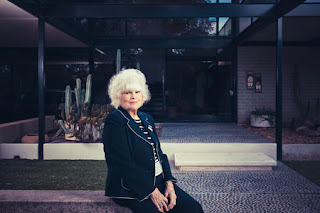 It's a breezy November afternoon and I'm sitting with Nancy Beadle and her daughter, Gerri Beadle-Murray, talking about their life with acclaimed Arizona mid-century designer, builder and architect, Alfred "Al" Newman Beadle. Much has been written about his more than 160 commercial and residential buildings, many affectionately referred to as "Beadle Boxes," but not much is known about his private life. 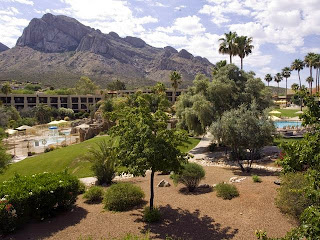 The Hilton Tucson El Conquistador Golf & Tennis Resort has sold for $15 million, and the new owner plans to spend another $16 million renovating the hotel built in 1982. 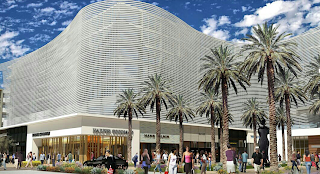 Post-recession construction has ramped up across the city, a fact made evident by the increasingly-familiar sight of cranes, scaffolding and wood-framing at work sites from Old Town to the Scottsdale Airpark.

Here's a look at five new projects expected to have an impact on the city's economy in 2015:

1. Scottsdale Fashion Square expansion. Arizona's largest shopping center and one of the 20 biggest in the U.S., according to data from esri.com, is set to grow again this year with a new movie theater, sporting goods store and restaurant.

The average age of a Realtor is currently 57, and members of the millennial generation are between 18 and 34 years old. Working with these people (and they are people, not kids) requires understanding and interacting in ways you might not understand.

My advice to you is to spend some time with a millennial so you get beyond the hype and into their heads.

Posted by Lillian Wong at 7:11 AM 0 comments 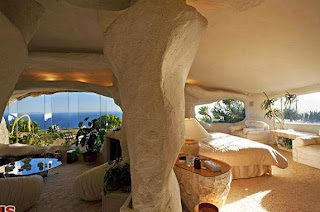 Late radio and television icon Dick Clark's Malibu, California, home has sold, according to Redfin. The home was originally listed in 2012 for $3.5 million.

Clark's former home, which we think Fred Flintstone would have been proud to call home, is surrounded by national parkland and offers beautiful sunset views. 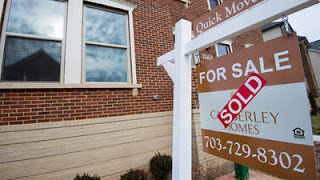 The Federal Housing Administration on Friday spelled out details of its plan to lower mortgage insurance premiums, a day after President Barack Obama unveiled the effort to jump-start first-time home purchases.

GUNDLACH: The Consensus Is Wrong — Interest Rates Could Sink To Levels We Haven't Seen In Decades 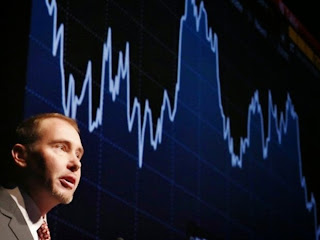 January 2015 is looking a lot like January 2014. The US economy has been improving, the unemployment rate has been coming down, and the Federal Reserve has been increasingly prepping the world for tighter monetary policy. For most bond market experts, all that means US interest rates are going to...

Sent via Flipboard, your personal magazine.
Get it for free to keep up with the news you care about. 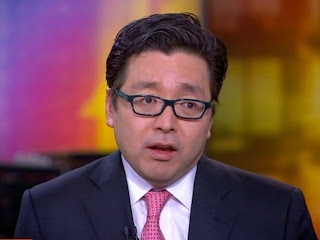 In 2014, Wall Street's stock market forecasts proved too conservative. The S&P 500 closed the year at 2,058, above the year-end forecast of all but one strategist — FundStrat's Tom Lee. For 2015, Wall Street sees stocks gaining some ground, but few strategists are calling for the fourth straight ...

Sent via Flipboard, your personal magazine.
Get it for free to keep up with the news you care about.

How mortgage lenders could boost home buying in 2015 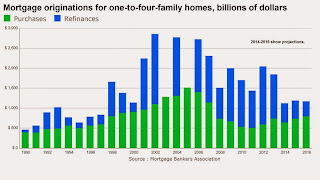 WASHINGTON (MarketWatch)— Cutting down-payment requirements and helping owners to quickly build home equity with cheap loans are a couple of ways that the mortgage industry is looking to boost the housing market in 2015.

The year ending this week was a tough one for housing: Sales of existing homes are expected to finish 2014 about 3% down from 2013, and sales rates for new single-family homes are below year-earlier levels. But activity could pick up in 2015: The share of home-mortgage originations that goes to home purchasers is expected to rise as credit access ticks up and refinancing applications continue to shrink.